GABA Therapeutics has focused its science on biological systems where maladaptive changes may underlie diverse neurological and psychiatric diseases. Rather than trying to develop individual, synthetic drugs to specifically interact at single targets, we have chosen a more natural and broader approach to develop innovative therapies based on the brain’s intrinsic potential to correct the imbalances that may underlie various CNS disorders. We aim to boost the brain’s ability to naturally produce its own drugs to address many of these CNS diseases. These natural, endogenous drugs are called neurosteroids. 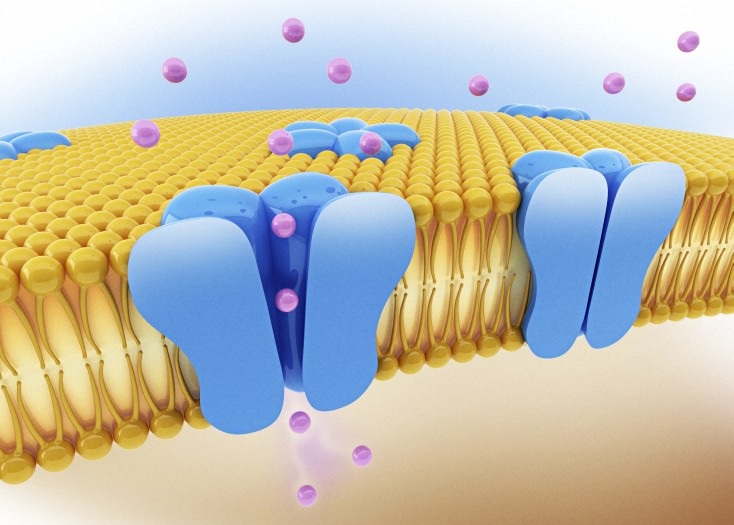 Neurosteroids, like allopregnanolone (ALLO), are natural signaling molecules made in the brain from cholesterol, and are essential for normal brain biochemistry. They can induce potent anxiolytic, antidepressant, anticonvulsant, and analgesic effects, mainly through interaction with the GABA channel, the main inhibitory system in the brain.

In addition to these psychopharmacological effects, neurosteroids also demonstrate neuroprotective, neurotrophic, and anti-inflammatory effects in several animal models of neurodegenerative diseases, mainly by shutting down overactive immnune cells. Chronic activation of the brain’s resident immune cells results in neuroinflammation, a common feature of many neurodegenerative diseases which is implicated in their onset and progression.

Both preclinical and clinical studies demonstrate a therapeutic potential for neuroactive steroids to both alleviate symptomology, and/or modify the disease state in a variety of CNS disorders.

The human brain is a complex network of billions of interconnected cells, organized in many networks communicating with one another. Some CNS disorders arise from dysregulation in the modulation of these networks, either by altered levels of signaling molecules like neurosteroids or the receptors they target.

Boosting the brain’s natural production of neurosteroids to restore normal neurosteroid tone represents a better therapeutic approach for the treatment of these complex CNS disorders.

Drugs that naturally enhance the brain’s concentration of neurosteroids produce a full spectrum of pharmacological actions, unlike drugs acting as synthetic versions of natural neurotransmitters, only targeting specific receptors. This approach also preserves the spatial and temporal nature of neurotransmission, and produces less side effects, because the brain controls, with exquisite precision, what, where and when neurosteroids are being produced, unlike drugs that are given exogenously. 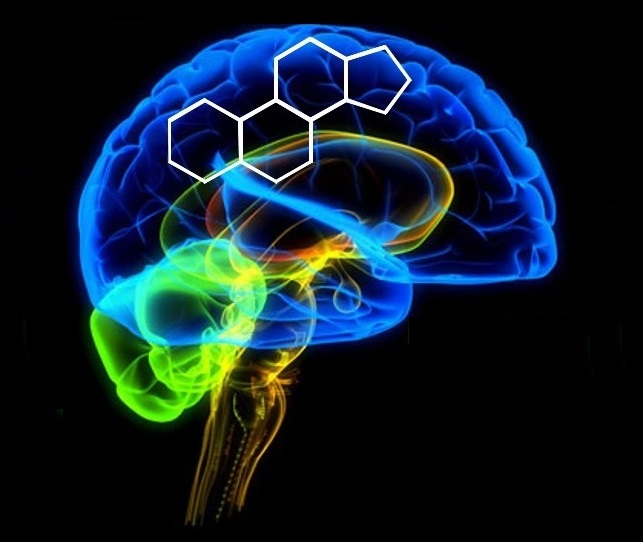 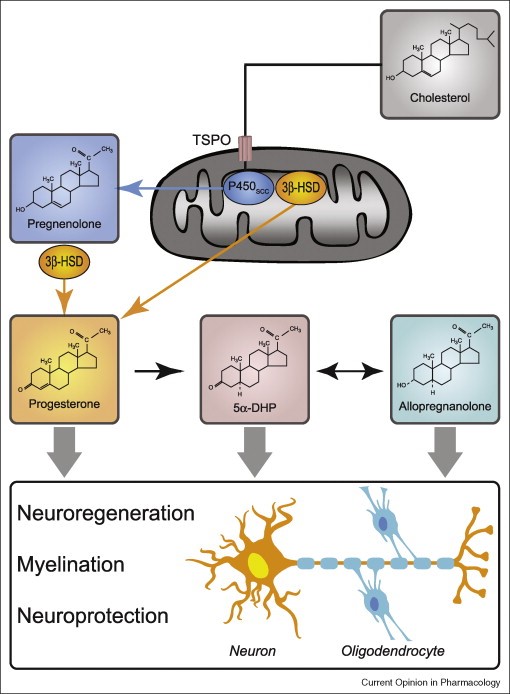 How Does it Work?

The TSPO (cholesterol Translocator Protein) receptor has been identified as a major control element in the natural steroid biosynthetic pathway. Molecules that bind and activate TSPO can increase the amount of neurosteroids synthesized locally in the brain from cholesterol.

These neurosteroids have important therapeutic benefits that include the ability to promote neuroregeneration, myelination and neuroprotection.