GRX-917 is deuterated (improved) etifoxine. Like most deuterated drug analogs, GRX-917 retains the same biology, pharmacology and mechanism of action as Etifoxine. However, the dosing / pharmacokinetic profile is improved. This is expected to lead to lower and/or less frequent dosing. Importantly, GRX-917 has an identical metabolite profile but with reduced overall amounts of metabolites. As such, GRX-917 is expected to retain or potentially improve upon Etifoxine’s excellent safety profile.

“GRX-917 retains the same biology, pharmacology and mechanism of action as Etifoxine.”

Etifoxine is Approved for Anxiety in France

Nine clinical studies of Etifoxine show comparable efficacy to benzodiazepines including Xanax and Ativan, but without rebound or the side effects. 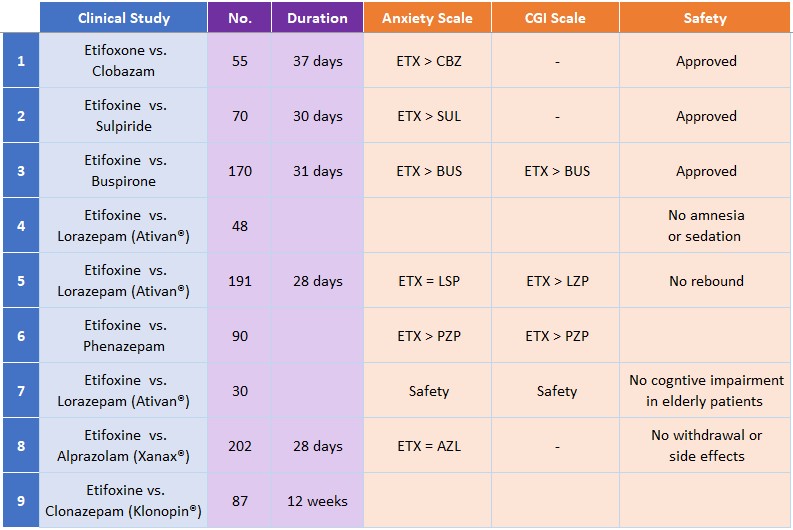 “Equivalent efficacy to benzodiazepines like Xanax and Ativan, without rebound or the side effects.”

Etifoxine (Stresam™) is an anxiety medication sold in France since 1979, and more than 25 other small countries around the world. However, it was never introduced into the United States or other major markets – and its patents have expired.

Clinically, it has the rapid onset and efficacy equivalent to Xanax and Ativan, two of the world’s top selling benzodiazepines, but without the sedation, cognitive impairment, withdrawal effects or abuse. To view a history of the drug, click here.

The unique combination of the drug’s selective effects at GABA channels, coupled with the ability to substantially increase the levels of important, natural neurosteroids (like allopregnanolone), give the drug an unrivaled anxiolytic profile of fast onset without the dangers or typical side-effects of benzodiazepines. Upregulation of neuroactive steroids by etifoxine may also account for its recently discovered neurotrophic, neuroprotective and anti-inflammatory properties. 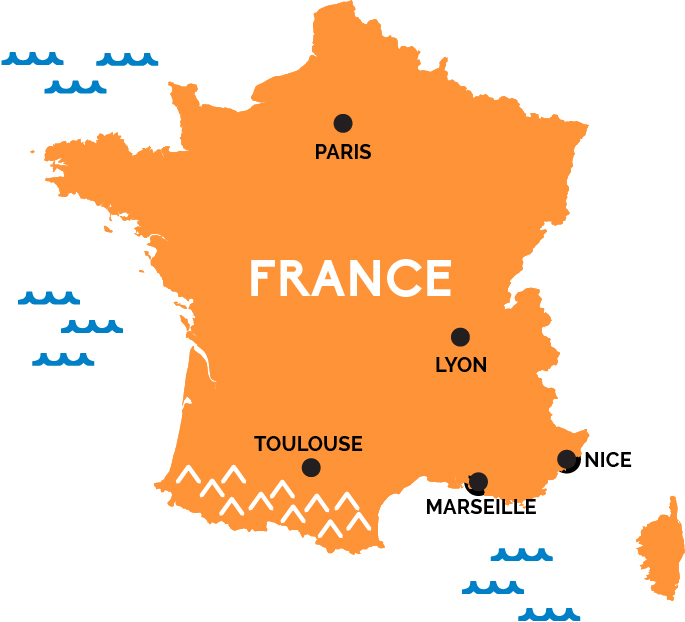 In 2012, the French National Agency for the Safety of Medicines and Health Products released a pharmacovigilance study report which analyzed over 14 millions prescriptions of etifoxine between 2000 and 2012 and found that adverse drug effects were 21 per million (0.0021%) patients. The report found no cases of abuse, misuse or pharmacodependence of etifoxine reported in over 14 million prescriptions analyzed.

Etifoxine is not designated as a controlled substance in France or any other country in which it is sold.

“No cases of abuse, misuse or pharmacodependence in over 14 million prescriptions analyzed.”