We are pleased to provide some positive updates.

The company held its first Board of Directors meeting in San Francisco in early November. 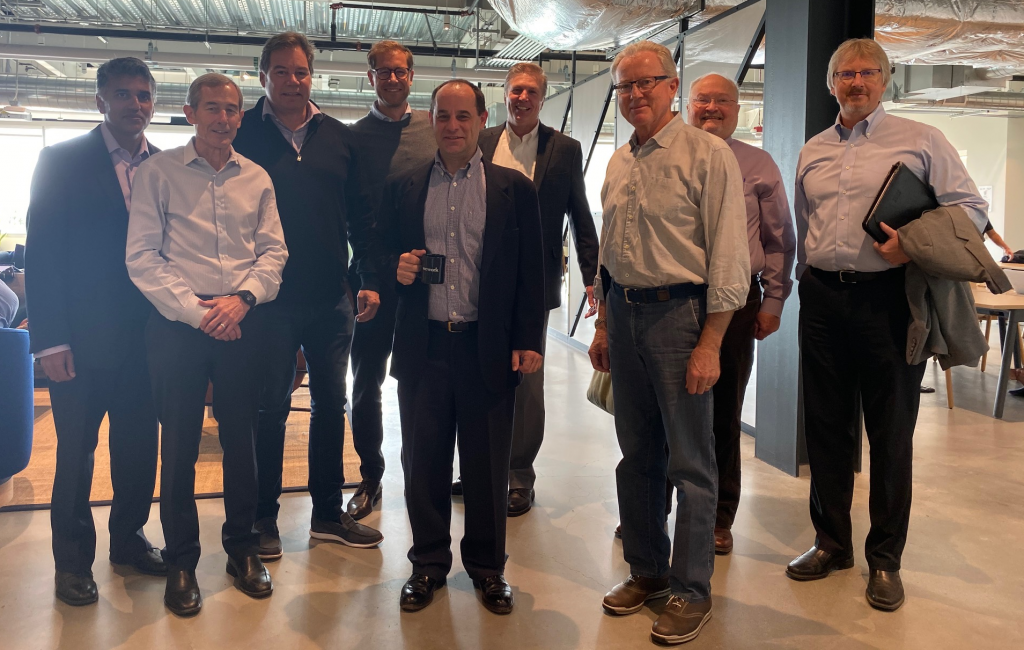 Absent was Matthias Luz, Chief Medical Officer, ATAI, who was appointed Chairman of the Board.

Approval to Conduct a Phase I – Etifoxine

GABA Therapeutics recently received approval to conduct a phase I clinical trial of the anxiolytic etifoxine in Melbourne, Australia. The Alfred Ethics Committee approved a phase I, two-stage, double-blind, placebo-controlled single and multiple dose study to evaluate the pharmacokinetics, pharmacodynamics, and safety of oral etifoxine in normal healthy volunteers. Dosing for the study will begin in January 2020 and will be conducted at Nucleus Network in Melbourne, Victoria.

We selected Australia to conduct our clinical trials to expedite the program (Australia allows dosing in humans pre-IND), and to benefit from the 43.5% tax rebate on eligible clinical costs. Furthermore, the exchange rate is currently 0.69.

“Etifoxine is a drug with which we have decades of clinical experience indicating effectiveness and safety,” said Dr. Ian Massey, co-founder and CEO of GABA Therapeutics. “We’re thrilled that we’ve received the green light and look forward to getting started.”

Clinical studies have shown that etifoxine has comparable speed of onset and anxiolytic efficacy as the world’s top two selling benzodiazepines (Xanax® and Ativan®). In contrast to benzodiazepines, however, etifoxine produces its anxiolytic effects without the side effects of sedation, amnesia, ataxia, and dependence associated with benzodiazepines. In terms of safety, the French National Agency for the Safety of Medicines and Health Products released a pharmacovigilance study that found no cases of abuse, misuse, or dependence after analyzing over 14 million prescriptions of etifoxine between 2000 and 2012. Moreover, adverse drug effects occurred in just 21 per million patients (0.0021%).

Etifoxine appears to have a dual mechanism of action. It acts as a weak allosteric modulator at the GABAa channel acting at a site unique from the benzodiazepine binding site. Perhaps even more importantly, it also acts at the mitochondrial translocator protein TSPO, leading to increases in endogenous neurosteroids such as allopregnanolone, which are essential for maintaining healthy brain biochemistry. Neurosteroids can induce potent anxiolytic, antidepressant, anticonvulsant, and analgesic effects, mainly through interaction with the GABA channel, the main inhibitory system in the brain. Although there is a great deal of clinical experience with etifoxine, little has been published on its pharmacokinetics and effects on neurosteroids in humans. Therefore, GABA’s Australian trial will be a key step in building reliable clinical data on Etifoxine’s efficacy and safety.

GABA’s flagship product, GRX-917, the deuterated version of etifoxine, has identical mechanism of action, biology and pharmacology, as etifoxine, but with improved pharmacokinetics. Based on all the data for etifoxine , GRX-917 will be safer and clinically superior to America’s top two drug classes of anxiolytics: SSRIs/SNRIs and benzodiazepines. Additionally, the drug is not expected to be a controlled substance, since etifoxine is not a controlled substance in France or any other country in which it is sold. Currently, there is no clinically competitive anxiolytic drug on the market or in late stage development.